Shisha and vaping are becoming trendy nowadays. Almost no hang out with friend is free from shisha. Upon walking into the malls or any place that holds vast amount of people, you will find that many are vaping. Besides the coolness of both, are you maintaining your health by switching from tobacco cigarettes to vaping and shisha.

In this article, we cover some points of comparison between the 3 of them which will eventually prove that smoking is smoking and it can never be safe or healthy.

1.The danger of tobacco 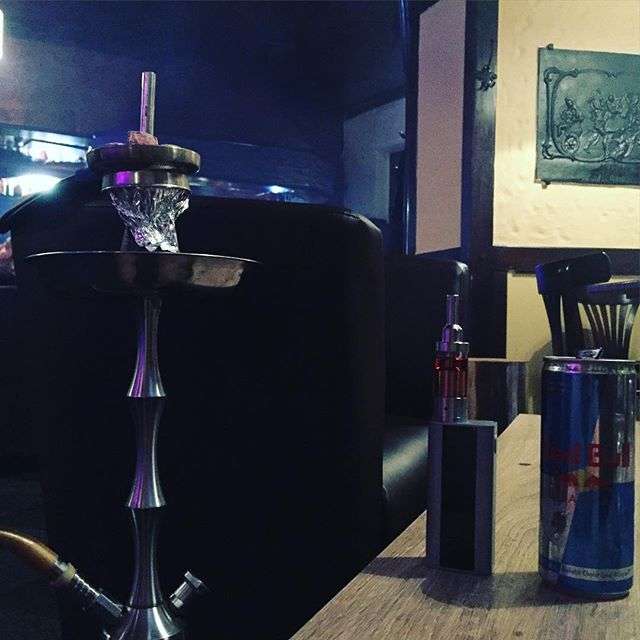 Shisha: It’s always believed that smoking shisha is safer than smoking tobacco cigarettes as the tobacco used in shisha comes from fresh leaves that aren’t doctored or cut with any chemicals. However, this doesn’t make it healthier, because it’s tobacco after all. On the contrary tobacco found in shisha contains up to 36 times more carcinogenic tar, up to 15 times more carbon monoxide, and higher levels of lead.

Vaping: Although it doesn’t contain tobacco, this doesn’t make it safe because it’s not just the tobacco, vaping contains carcinogens and toxic chemicals.

2.The way of smoking 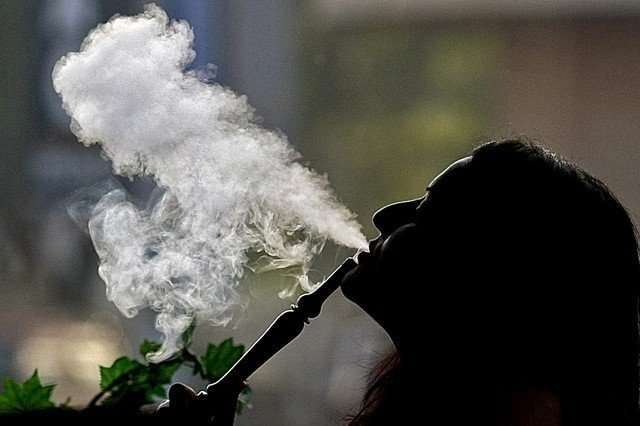 The common myth that shisha and vaping are safer than tobacco cigarettes are associated with the idea that the first 2 are not smoked by burning tobacco. Although this is true, they don’t make you in the safe side.

Shisha: It is smoked by heating tobacco using the charcoal which is the same idea. Shisha doesn’t burn the lungs when inhaled as it is cooled through water, but cooled smoke is toxic anyways, and even worse. An hour of smoking shisha exposes you to 100 – 200 times the volume of smoke inhaled from one cigarette and smokers often inhale more with shisha because of the length of time a session lasts.

Vaping: Although many studies have proved that vaping is less harmful than smoking, at the end you’re vaping diacetyl; that most companies use in manufacturing, which has hand in abnormal lung function on the long term.

3.The amount of nicotine 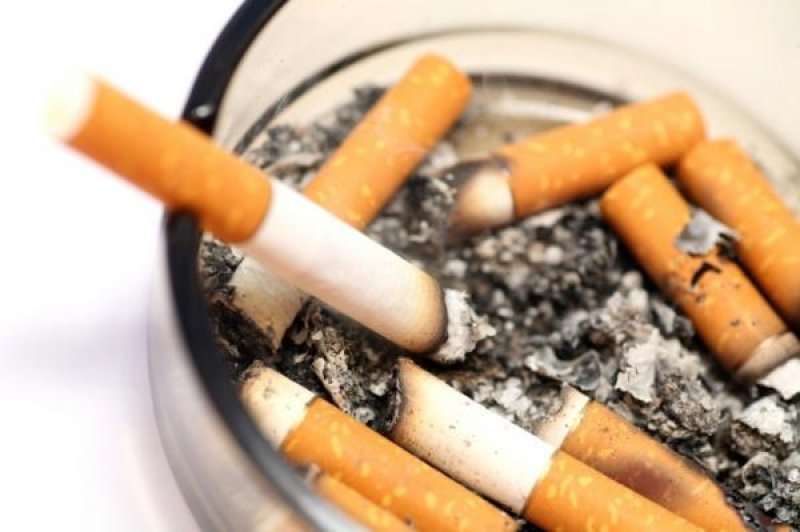 Shisha: There is no proven evidence that amount of nicotine in shisha is less than that in tobacco cigarettes, they are the same.

Vaping: When people claim that it might help them quit smoking, they forget that it contains nicotine that is addictive and stopping it will cause withdrawal symptoms as well.

4.The effect on lungs Vaping: It causes what is known as “Popcorn lung”. This is a lung disease caused by inhalation of diacetyl which is used in manufacturing as we mentioned above. This disease causes dry cough, shortness of breath, fatigue, fever, and night sweats.

8 places to lightly jog before Iftar

Apr 30, 2020
Online Programs
Booty & Abs Program Building muscle in your glutes is what will give your booty a lifted and rounded shape.
Read more

10 Stores That Deliver Your Home Gym Equipment To You

Your #1 guide to living a healthier lifestyle.
CairoGyms offer’s you a user-friendly portal to all health & fitness related topics that matter to you.